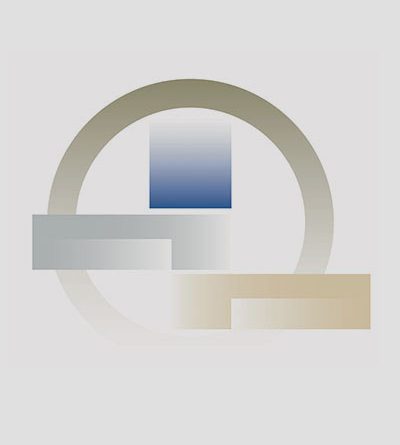 The report ‘Public Perceptions’ presents the results of two public perception surveys on corruption in Turkey in a comparative manner. The surveys were conducted by Infakto for TESEV first in 2014 (February-March) and in 2016 (February). What comes to the fore in the analysis of the results is that besides personal views and experiences, socio-political environment can affect how corruption is perceived. An assessment of perceptions on corruption can pave the way for a macro-level analysis of the social and political conditions where corruption occurs. Hence, perceptions on corruption emerge as an important instrument in searching for ways to diagnose and cure corruption.

The report ‘Assessment of Turkey’s State-Owned Energy Enterprises’ based on an extensive and meticulous research and interviews to trace corruption in the energy sector in Turkey. Principles of transparency, accountability, rule of law, and free competition are used as critical lenses to analyze state-owned enterprises, reform processes in the energy sector, public procurement, and management of significant energy projects. The report suggests that corrupt practices such as clientelism and favouritism systematically run through the sector. It explains in detail how private interests sneak into state-owned enterprises and public procurement, how opportunities are used to reiterate political influence, and how arbitrariness trumps merit at the various levels of the sector.

The report ‘Hidden Economy in Turkey’ discusses hidden economy from various angles by analyzing the root causes, repercussions, and current situation of hidden economy in Turkey, offering ways to tackle it. It also draws attention to social embeddedness of the phenomena by shedding light onto the hidden economy – corruption nexus and other disadvantages. The authors note that due to hidden economy, the market and financial conditions lose reliability, social security and tax morale weaken undermining social welfare in general, and access to fair competition and concomitant rights are damaged. Furthermore, public revenue decreases, and rent seeking and corruption pressure proliferate when legal and financial monitoring lacks.

In the tenth Corruption Assessment Report, the Center for the Study of Democracy provides an overview of the state of...

The report is based on the findings of the SELDI Corruption Monitoring System (CMS), which was implemented for the first...

The current report by the Institute for Democracy and Mediation, SELDI partner from Albania, presents in-depth research dedicated to police...

SELDI’s partner, the Albanian Center for Economic Research, undertook in the beginning of 2016 a national survey with 1,000 respondents...

This is the second publication of the Center for the Study of Democracy dedicated to the judicial reform in relation... 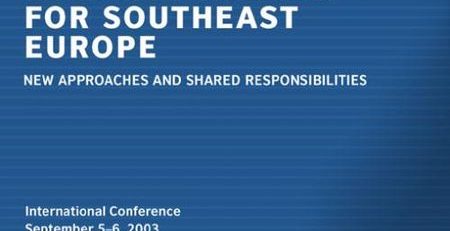 The document summarizes the speeches that were delivered and the discussions that took place during the international conference Shaping a...