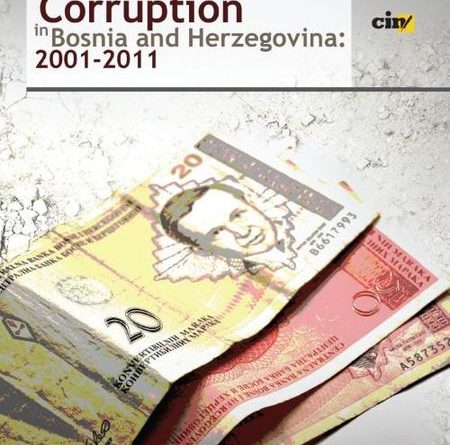 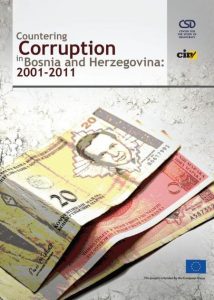 The report “Countering Corruption in Bosnia and Herzegovina 2001 – 2011” provides an overview of the state and dynamics of corruption and anti-corruption developments in Bosnia and Herzegovina during the period 2001 – 2011. The report builds on the local insight of the Center for Investigative Reporting in Sarajevo, and the experience of the Center for the Study of Democracy in monitoring corruption and anti-corruption trends in Europe. The findings are based on the Corruption Monitoring System, a state of the art tool for monitoring the dynamics of corruption at a national level developed by CSD.

The report notes that concerns over persistent corruption among key institutions like the police, customs, and different ministries remain prevalent among citizens in Bosnia and Herzegovina. Notwithstanding some signs of progress in the fight against corruption, two major deficits in countering corruption are evident in the country: insufficient political will and little evidence of corruption-related justice. Both of these contribute to the public’s growing distrust in Bosnia and Herzegovina’s institutions.

Corruption pressure from the public administration has increased in the past decade and the society has grown more disillusioned with the continuing inability of public institutions to tackle corruption effectively. 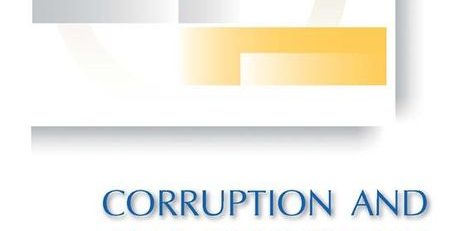 The report analyses the current anti-corruption policies and remaining corruption challenges in Montenegro for the period 2013-2014. The authors...