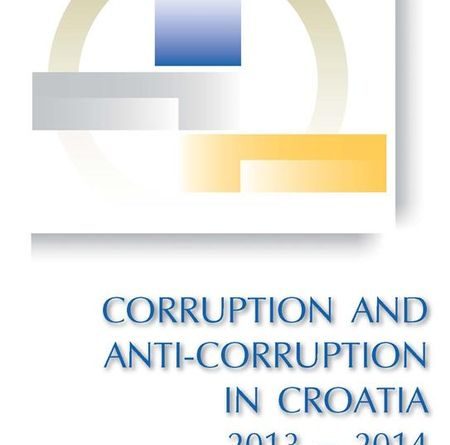 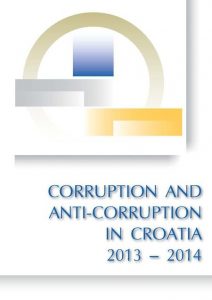 The report Corruption and Anti-corruption in Croatia 2013-2014, elaborated in the framework of the SELDI initiative, presents the main trends and manifestations of the phenomena in Croatia. The authors note that the period 2011 – 2014 was marked by two micro periods. Peak of anti-corruption activities in 2011 and first half of 2012 was in relation to the end of the EU Accession negotiations and benchmarking in the Chapter 23. Dynamics in legislative and institutional changes have brought the results and Croatia performed well in the robust anti-corruption indicators such are arrests, prosecution and sentencing of the high level officials, starting with the former Prime Minister, ministers in his government, mayors, managers of public companies, medical doctors and university professors. In addition, the instruments for assuring transparency and accountability were designed. In 2011 Croatia adopted advanced legislation on Public Procurement, Act on fiscal responsibility was in place and many other instruments. Anti-corruption, with more or less success, was on the agenda of entire public sector, from government bodies and parliament, to judiciary, public administration and public companies.

In the second period, as negotiations were closed in 2012, dynamics in anti-corruption scene where slowing down, with no new high level cases, abolishment of some of the legal instruments (i.e. Constitutional Decision over big part of the Conflict of Interest act), and changes in the appointments in all of the key anti-corruption or accountability bodies. Most of the intensive anti-corruption activities have stopped, and corruption slowly has faded out from the public agenda. This situation remains still and there is no evidence that such trend is about to change any time soon.

Full text of the report in English (Adobe PDF, 2.3 MB)

Full text of the report in Croatian (Adobe PDF, 2.2 MB) 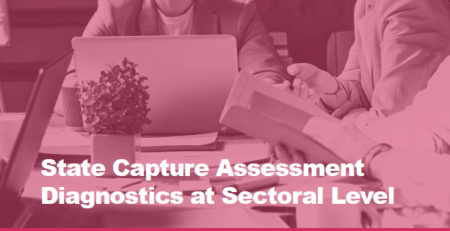 State capture is a combination of different forms of corruption which have a single objective: to secure wholesale and... 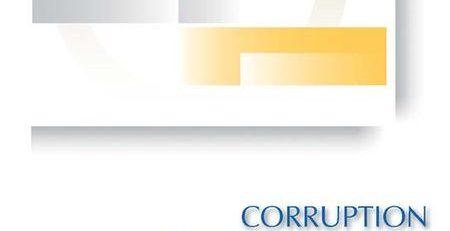 The Corruption Assessment Report for Bosnia and Herzegovina builds on the local insight of the Center for Investigative Reporting...