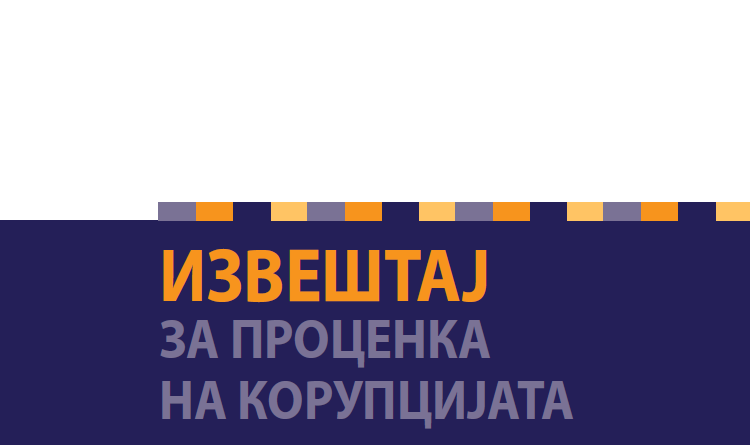 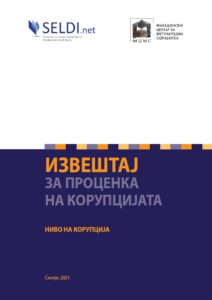 In 2021, corruption raised as the largest problem for the citizens in North Macedonia, unlike previous years when the top three issues were unemployment, poverty and low incomes. Political instability for the first time is not on the list of top five problems citizens face. These are among the conclusions made by the Macedonian Center for International Cooperation (MCIC), in the Corruption Assessment Report 2021.

According to the findings of SELDI’s Corruption Monitoring System (CMS): 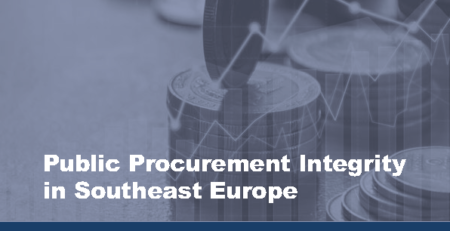 The present report focused on two of the most challenging governance vulnerabilities in the SEE region: analyzing the integrity...