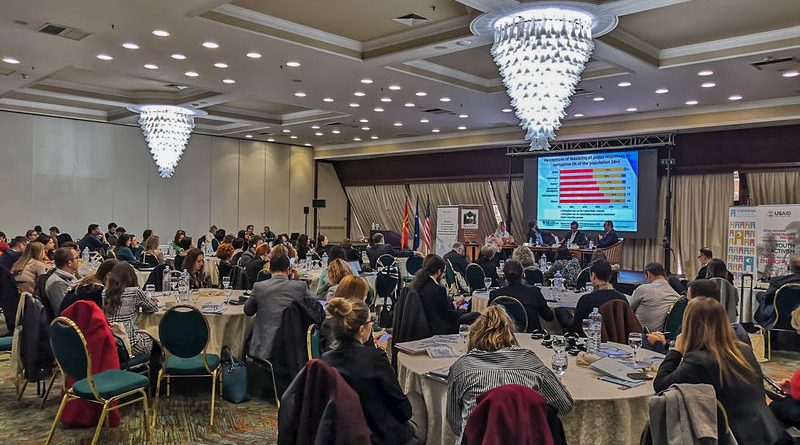 Enlargement has arguably been the European Union’s most successful policy, delivering change and prosperity across Central and Eastern Europe after the fall of the Berlin Wall in 1989. Balancing between political expediency and technical achievements in the accession process has always been delicate. And, the EU has continuously reshaped its enlargement preparation tools and policies, invariably adding more complexity but also rigour to the process. The promise of enlargement to the Western Balkans, delivered back in 2003 and reconfirmed in 2018 though has lost steam with the addition of geopolitical concerns from rising Russian and Chinese influence in the region, and the succession of EU-internal crises from the past decade. The EU has slowed down the process, trying to find the right balance between needed internal reforms and enlargement. This has jeopardised the local political support for the EU project in the Western Balkans, in turn threatening the peace and prosperity of the whole region. The 2019 Regional Good Governance and Anti-Corruption Forum looked for solutions to move on with enlargement, while delivering on the governance reforms in the Western Balkans, eagerly expected by the citizens of the region. The one-day event was held in Skopje on 13 December 2019, in cooperation between the SELDI anti-corruption initiative and the North Macedonian CSO Anti-Corruption Platform.

Keynote speakers at the forum were Stevo Pendarovski, President of the Republic of North Macedonia; Radmila Šekerinska, Minister of Defence; Jennifer R. Littlejohn, Chargé D’ Affaires at the U.S. Embassy in North Macedonia and Freek Janmaat, Head Operations I at the European Delegation in North Macedonia. They noted that North Macedonia has achieved progress in terms of setting special prosecutor’s office, opening up budget spending data and improving the freedom of the press. In the past 15 years, however, high-level corruption has become a security threat not only in North Macedonia, but in the region as a whole. This is undermining the countries’ image among external partners and investors, but most importantly – among their citizens.

During the forum, Dr. Aleksandar Gerganov, Senior Analyst at the Center for Study of Democracy and Assistant Professor at the Institute Philosophy and Sociology (Bulgarian Academy of Sciences) and Ruslan Stefanov, Director of the Economic Program, Center for Study of Democracy / SELDI Knowledge and Outreach coordinator presented the main findings and policy recommendations from the 2019 Corruption Monitoring System (CMS). SELDI data on corruption pressure assessed since 2001 confirms the tremendous progress the region has made in the past two decades. Yet, it remains far behind even the worst performing EU member states. Moreover, the results for 2019 show that compared to 2016, corruption pressure has increased in four of the six Western Balkans countries: Bosnia and Herzegovina, followed by Montenegro, Kosovo*, and Serbia. Only Albania and North Macedonia have witnessed a marginal decrease in corruption pressure. The CMS data also confirm that EU enlargement has delivered in the past – for example, Croatia has significantly decreased its corruption levels after accession. Still, the results for Bulgaria are not so visible, while continuing EU-level scandals (such as the Danske Bank money laundering case and the Siemens bribery in Greece) further prove that the fight against corruption does not end upon entering the Union.

The participants at the forum agreed that corruption and state capture could be tackled only through a combination of law enforcement and preventive measures, developed and implemented in collaboration among policy-makers, civil society, international community, business sector and the media. These efforts should be applied in a systematic way aimed at establishing a new value system, needed not only to satisfy the pre-condition of EU accession, but also to regain the trust of the citizens. In particular, public institutions should become more efficient in investigating corruption and money laundering, perform asset confiscations and exert control over investments, public procurement, elections, party financing and bank operations. The national legislation should be aligned with the EU acquis, after undergoing public consultations and debate, and whistle-blowers should be better protected. The representatives of the judiciary further stressed that the knowledge and skills received by the future judges and public prosecutors at the academies is of crucial importance. In that regard the participants suggested that the public institutions develop capacities in investigating more complex cases, for example the ones related to the use of crypto-currencies. Last, but not least, the participants appealed to the EU to continue monitoring the progress in anti-corruption and engage directly with civil society in the region. 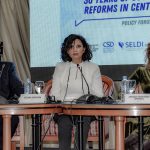 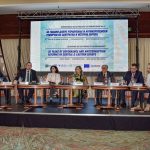 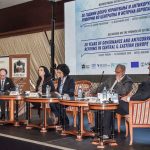 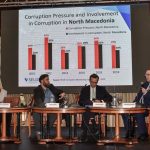 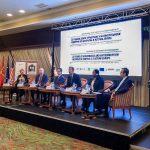 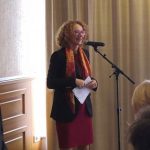 The past year has vividly exposed governance vulnerabilities in Southeast Europe and how they threaten to undermine the region’s...

Representatives of six SELDI members took part in the Multi-Stakeholder Workshop on the United Nations Convention against Corruption and...

About half of the population in Southeast Europe perceives corruption as the second biggest issue of the society for...

SELDI’s partner from Montenegro, the Center for Democratic Transition (CDT), in collaboration with Institute Alternative, held a series of...

On 18-19 May 2015 the OECD Anti-Corruption Network for Eastern Europe and Central Asia, in association with the Regional...

On 13 September 2016 the SELDI partner Riinvest Institute presented in Pristina the 2016 Corruption Monitoring System results, and...

On 30 August 2016 the SELDI initiative and the USAID Anti-Corruption Program, implemented by the Macedonian Center for International...

A Balkan-Black Sea Anti-Corruption Initiative inter-regional workshop was held at the Center for the Study of Democracy on October...